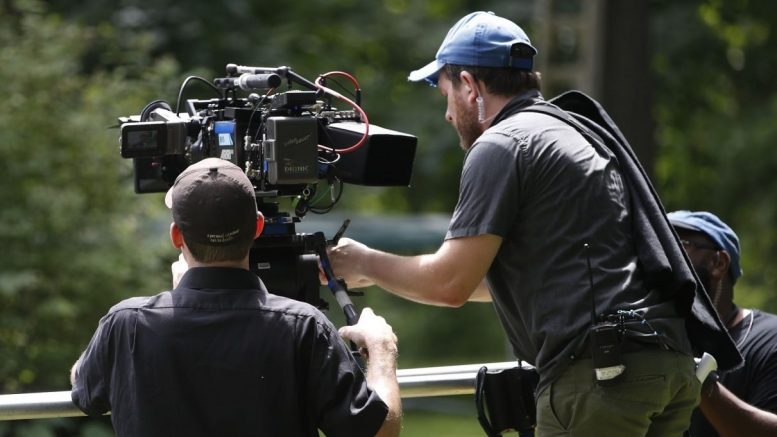 Casting Directors are now looking for men and women between the ages of 21 to 65 to fill primary roles in the upcoming production shooting locally. This is a paid opportunity to work in a production set to film later this year.

There are numerous roles available. Talent will be paid per day and shooting will likely take place over multiple days.

Further details of this casting are located below the Nine9 application. Enrollment in our service is not required.

Self-tape auditions are requested for all roles.

Please have your line reader audible but off-camera.

Links to or videos themselves should be emailed to contact@artsandcults.com along with a resume and any relevant links.

Scripts available for each part at http://artsandcults.com/casting/.

Roles
Henry (Lead): Male, 28-36
Henry’s professional success is constantly offset by his narcissism and pettiness; out of relentless desperation to impress people, Henry relies on an assortment of lies each more extravagant than the next.

Curtis (Lead): Male, 30-40
An intelligent, almost impossibly worldly, romantic; it is this romantic nature which somewhat clouds his judgment and amounts to a nearly naive trust in Susan; nevertheless, Curtis is infectiously charming.
*this role requires singing and piano (intermediate to moderate skill level).

Karen (Lead): Female, 28-36
Sweet, funny, and pop-culture obsessed; much like Curtis, her sweetness amounts to a polite skepticism about Henry and Susan.

Becca (Supporting): Female, 21-25
While generally good-natured is also eager to disrupt events once she senses something is awry; her inquisitive side threatens to undermine the night’s proceedings.

Gwen (Supporting): Female, 25-40
Forced into an awkward dinner party with complete strangers, is initially exacerbated but eventually settles into the intrigue of the party; showing little patience or attraction towards her date, Albert, she averts her attention to uncovering the peculiarity of the evening with Becca.

Leigh (Supporting): Female, 28-36
Wild and fun-loving with a sinister fixation on Henry which manifests in her manipulation of Dr. Rubenstein; unlike the others, Leigh revels in the tension and chaos.

Dr. Rubenstein (Supporting): Male, 55-75
Eager to please Leigh and despite his moral objections, Dr. Rubenstein reluctantly agrees to align himself with Henry and Susan; his intelligent and distinguished demeanor quickly unravels when Leigh and Henry’s background is revealed, leading to a final and tragic explosion.

9 Comments on "Michigan Casting for The Dinner Parting"