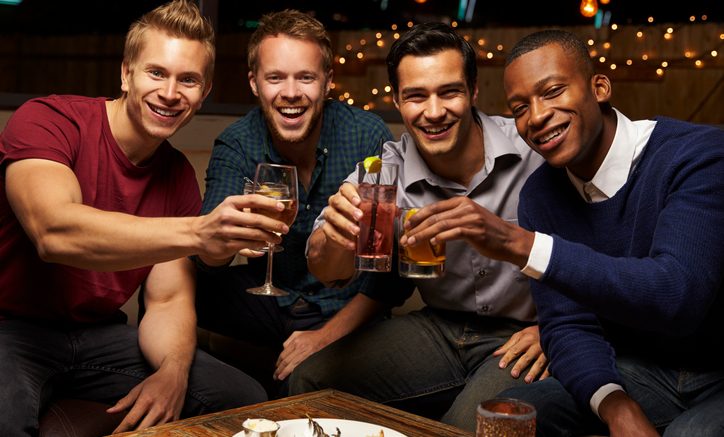 Casting Directors are looking for all types of actors to appear in a new film set to start production at the end of February. This is a great opportunity to be apart of an independent film with tons of potential.

The movie is titled, “Boy’s Night”. It is a comedy about a night in the life of three high school buddies. Every night they do the same activities in the same place with no trouble until something unexpected happens and they are tested to their very cores.

Further details of this casting are below. To attend a Nine9 Open Call and learn more about the UnAgency including how to receive additional castings, complete the Nine9 Talent Application.

– Trace: Lead/Speaking. Mid- Late teens (or can play young), friendly personality, unofficial leader. He leads the other two boys throughout the night being the voice of reason for a lot of it.

– Billy’s Mom: Feature/Speaking. 40’s ,sweetest little women in the world. A little bit of a religious nut but harmless. She’s ignorant to any of the boys shenanigans.

– Antonio: Supporting/Speaking. 20’s-30’s male, timid, nervous. Underling gangster. Has a stash that is owed to Derk

– Derk: Supporting/Speaking. Between 25 and 35 male, stoic and angry, tough life. Right hand of gang boss. Viciously in need of the payment from Antonio.