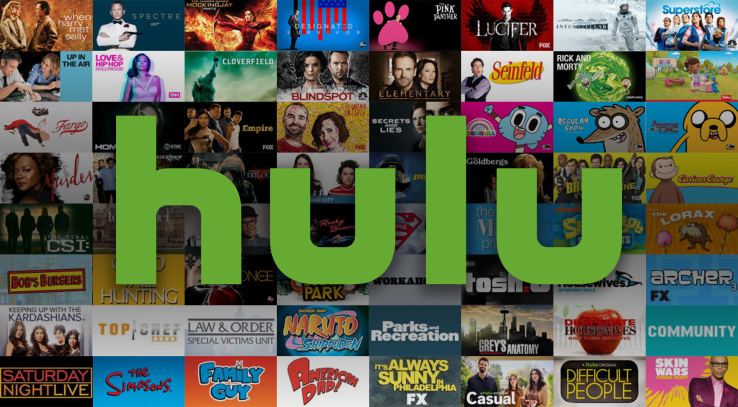 Casting Directors are now casting kid actors to work on scenes filming in New Orleans, Louisiana. Producers are seeking a Caucasian male with red hair that is 5’5 and 110 ibs to play a featured role. They are also looking for all types of extras.

Further casting details are below. To attend a Nine9 Open Call and learn more about the UnAgency including how to receive additional castings, complete the Nine9 Talent Application.